Nature and leisure time - University of Applied Sciences of the Grisons

Graubünden's Alpine landscape consists of 1,000 peaks, 150 valleys and 615 lakes. Wild nature, small mountain villages but also sophisticated holiday destinations such as St. Moritz and Davos Klosters are located in the midst of the Swiss Alpine world. Graubünden is a paradise for outdoor sportspeople: you can take advantage of the many hiking and bike trails available to you in the direct vicinity in your leisure time during summer. Language enthusiasts will look forward to hearing the Rhaetian announcements in the Rhaetian railway, which has UNESCO World heritage status. More than 40 top ski areas such as Laax and Arosa Lenzerheide await you in winter. Cross-country skiers or winter hikers can also enjoy themselves on well-prepared slopes and paths. 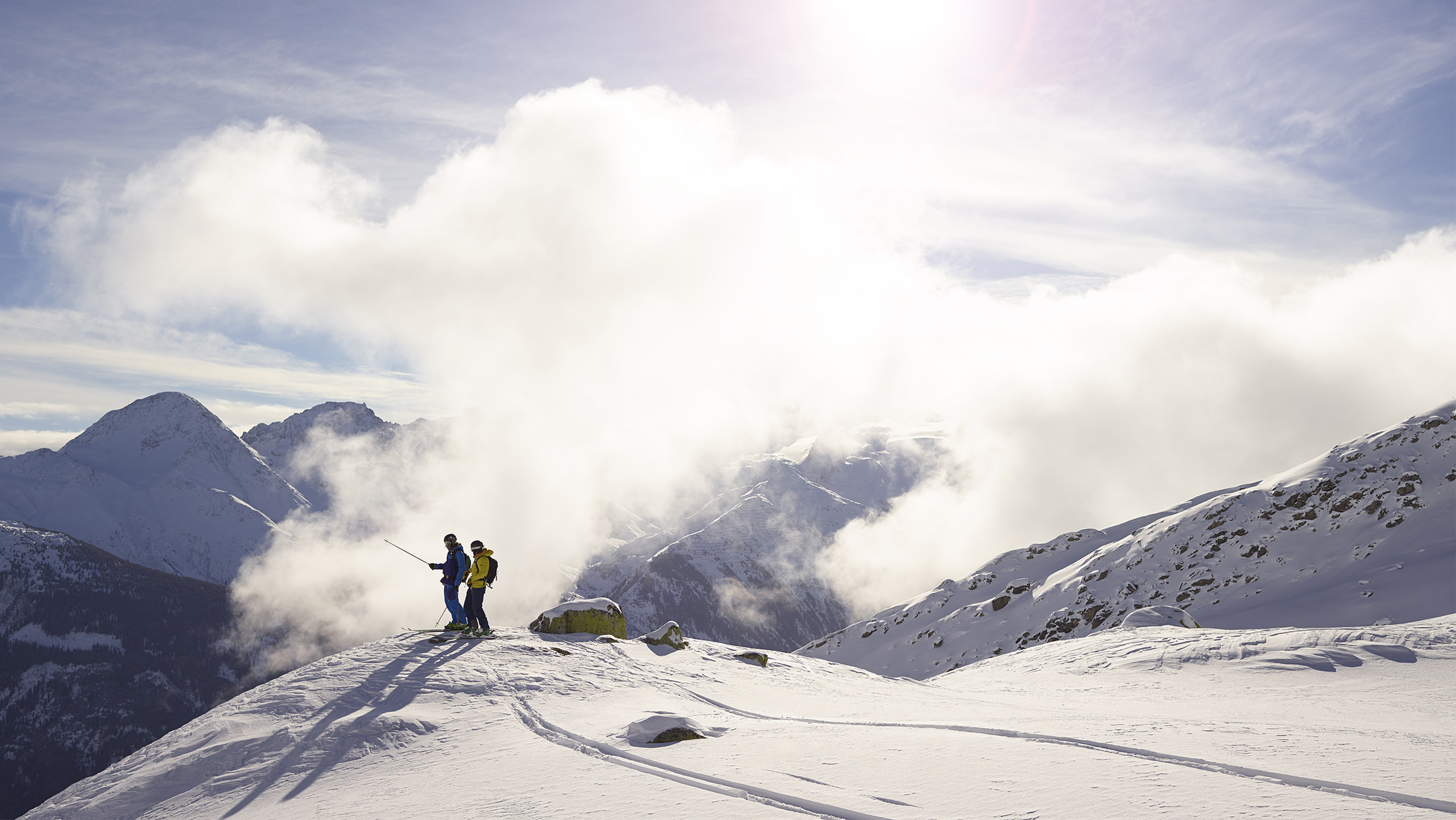