Sanctions and embargoes are a growing challenge for export-oriented Swiss SMEs. And yet some 62% of SMEs are unaware of whether their activities are subject to an export permit obligation. Guidelines that have been prepared as part of an Innosuisse project of University of Applied Sciences of the Grisons provide clarity here.

Generally speaking, Switzerland is in favour of the free movement of goods. For security policy reasons, however, the export, import and transit of certain goods is regulated. Specific categories of goods are thus subject to export control and require a corresponding export permit. Due to complex international regulations, this export control represents a particular challenge for export-oriented high-tech SMEs.

The project had three objectives:

The project was divided into two phases. The first phase included the completion of a qualitative and quantitative survey of internationally oriented Swiss companies on the export control issues. The second phase involved the development of guidelines as well as training and advisory tools aimed at raising awareness, providing information and training SMEs in the area of export control.

The survey conducted with 289 Swiss SMEs in German and French-speaking Switzerland revealed that three-quarters of companies operating internationally exhibit so-called red flags – i.e. warning indicators that they are affected by the export control requirements, for example due to unusual payment arrangements. The same survey also showed that 62% of companies involved in the export trade misjudge their potential export permit obligation and thus risk breaching laws.

The developed tools that should help to prevent such legal infringements comprise an awareness-raising module, two basic modules as well as five modules on specific topics such as embargoes and sanctions or US re-exportation legislation. The test training sessions completed with the developed modules confirmed the high quality of the content and training documents, which was also confirmed by the training participants.

The guidelines have been given the title 'Export control in a nutshell' and take the form of the story of a mechanical engineering SME with its employees Anna and Peter. With this specific case study, which explains the export control contents, as well as their simple language and attractive graphic presentation, the guidelines serve as an introduction and guide for export control implementation at an individual’s own company. The concept has become a massive success. The guidelines are currently available in German, French and Italian – an English translation is being prepared. The guidelines can be downloaded free of charge and utilised by all interested Swiss companies and are available at fhgr.ch/exportkontrolle as well on the platforms of Swiss Global Enterprise (SGE), the State Secretariat for Economic Affairs (SECO) and Swissmem. 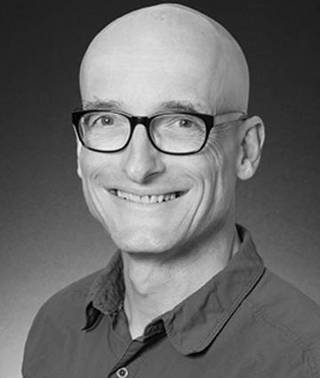 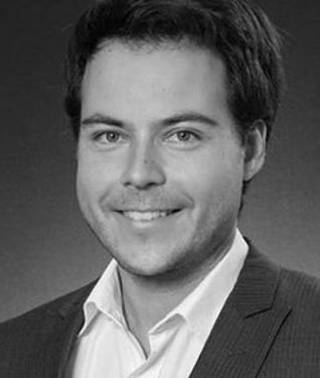 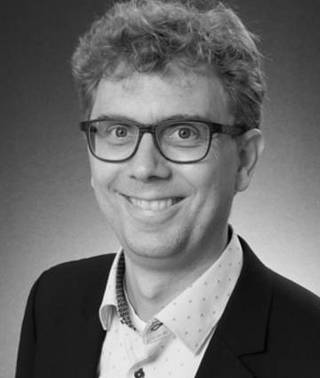 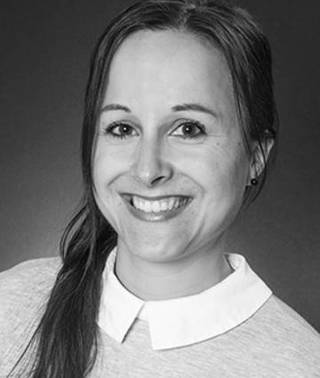 In addition to the employees of University of Applied Sciences of the Grisons, the following person was involved in the project.

Entrepreneurial actions involve the assumption of responsibility and the endeavour to ensure sustainability. Corporate responsibility stands for a business philosophy that places transparency, ethical conduct and respect for stakeholders at the heart of a company’s actions.
Discover now

The project was implemented by the Swiss Institute for Entrepreneurship (SIFE) on behalf of Innosuisse.

The SIFE operates between research and practice. It conducts application-oriented research, teaching and provides services in the focus areas of Innovation, Internationalisation and Digitalisation. Its objective is to contribute to the successful foundation, transformation and growth of companies.
Discover now