The research area of Settlement Planning and Townscape Development focuses on issues relating to architecture as a basis for building culture and infrastructure in Alpine living environments and the tourism sector. A region’s crafts, tradition, economic power and mentality are manifested in its ‘built environment’. Architecture thus reflects a location’s culture. Buildings have therefore also always played a key role in tourism and the associated development of a region. Buildings serve as attractions that can be recognised and marketed. However, not only architecturally spectacular individual buildings, but also villages or settlements – so-called ‘anonymous architecture’ – have an impact with their identity and authenticity on residents and guests and influence their well-being and satisfaction. In light of their functional transformation, many municipalities are faced with an inevitable redefinition of their townscapes. How can settlements and townscapes be developed further authentically? What significance does this have for residents and the tourism sector? In addition to describing Alpine building culture, we develop approaches for its ongoing development, including participative approaches for the development of townscapes.

Institute for Construction in the Alpine Region team

Our team at the Institute for Construction in the Alpine Region (IBAR) focuses on Alpine Infrastructure Constructions as well as Settlement Planning and Townscape Development. Get to know the team!
Discover now 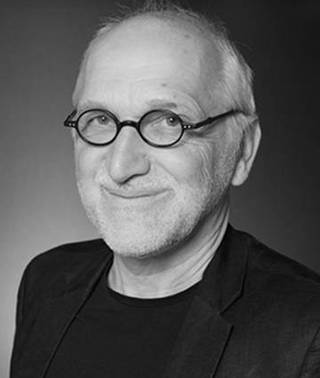 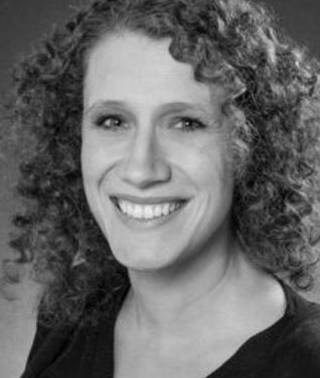 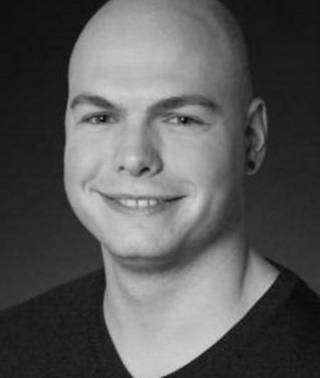